To get an early start on spring, we have put away the wool hats, warm gloves, and heavy coats, and packed the flip-flops and swimsuits for our next month-at-a-time travel adventure to southern Spain. With a three-month supply of sunblock, we will spend February in mild and multi-faceted Málaga, March in cosmopolitan and vivacious Valencia, and April in classic Cádiz.

Like me, this guy ate too much over the holidays (source: Askideas.com)

Called the “Capital of the Costa del Sol”, Málaga enjoys the warmest winters of any large city in continental Europe. The prospect of balmy weather inspired us to fall into formation with the flocks of northern European snowbirds who migrate to Málaga’s beaches. During the month of February, while Esther takes some Spanish language classes, I will be in short sleeves, exploring the city and province, and replenishing my stores of Vitamin D.

The bonfires of Las Fallas in Valencia (source: stoketravel.com)

With Esther’s new language skills and my shiny new suntan, we will follow the scent of orange blossoms east along the Mediterranean coast, and settle for the month of March in Valencia. In addition to its sweet juicy oranges, Spain’s third largest city is also famous for its paella rice dish, ceramic and porcelain products, and modern City of Arts and Sciences museum complex. In March, Valencia also celebrates Las Fallas, one of Spain’s most riotous and colorful festivals, which culminates with massive bonfires on the eve of the first day of spring.

As the days continue to grow longer, we will carry on to Cádiz, the oldest city in western Europe. Cádiz is quintessential southern Spain, where flamenco dancing, Andalucian horses, and sherry wine originated. To try to experience it all, we plan to rent a car, roll down the windows, and spend the month of April searching the back roads for giant black bulls and outdoor picnic spots. 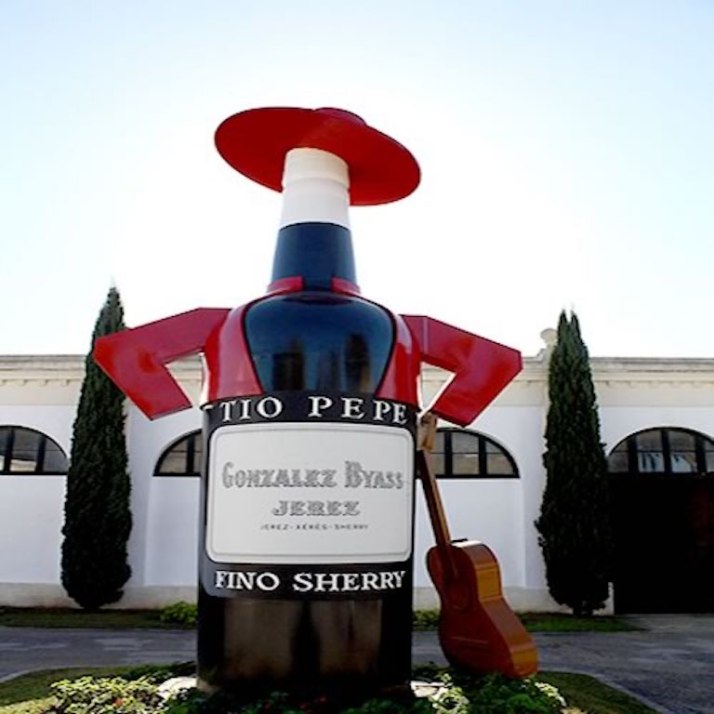 If we happen to lose our way, a sunny sidewalk terrace and a bottle of Spanish wine are never far away. Whatever happens, we consider ourselves very fortunate to be able to travel, stay full months in Málaga, Valencia, and Cádiz, and get an early start on spring in southern Spain.

Feature Photo: After California, Spain is the world’s second largest producer of almonds. As the first to bloom, the almond trees in southern Spain also get an early start on spring. (source: facts.co)

21 thoughts on “Spring in Southern Spain”