This month we are enjoying city life in monumental Madrid. Resting peacefully amid the hubbub of the city stand impressive statues, fountains, and memorials that beautifully exhibit Madrid’s history and position in the world. 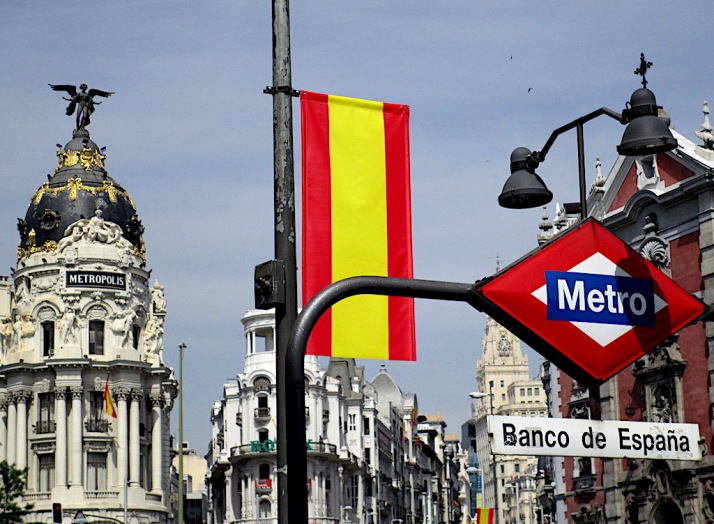 With an official population of over three million, the sprawling metropolis of Madrid is the third largest city in the European Union. Located in the geographic center of the Iberian Peninsula, Madrid is also the center of Spain’s government and monarchy.

Because of its central location, King Felipe II made Madrid the capital of the Spanish Empire in 1561. He also established Madrid as the seat of the Spanish monarchy to administer the wealth coming in from its overseas colonies.

Felipe II and his royal Habsburg descendants built lavish palaces, and constructed many of the buildings and plazas of Madrid’s central district. Invariably, statues befitting of their bloodline were installed in the most conspicuous locations around the city.

When the Bourbon royal family displaced the Habsburgs in the beginning of the 18th century, they raised their own self-serving statues and monuments. Today, the Bourbons remain Spain’s ruling family despite losing Spain’s oversees empire and being forced into exile during the 20th century dictatorship of General Francisco Franco.

Naturally, Franco built his own memorials to himself, and his triumph in the Spanish Civil War. Owing to Franco’s atrocious human rights record; however, the country has removed most of the statues and monuments honoring him and his fascist government.

Instead, Madrid prefers to memorialize its sense of beauty and admiration of literature and fine art. In addition to its world-famous art museums, Madrid is also a veritable museum of urban sculpture.

Fountain of the Birth of Water in Plaza de España 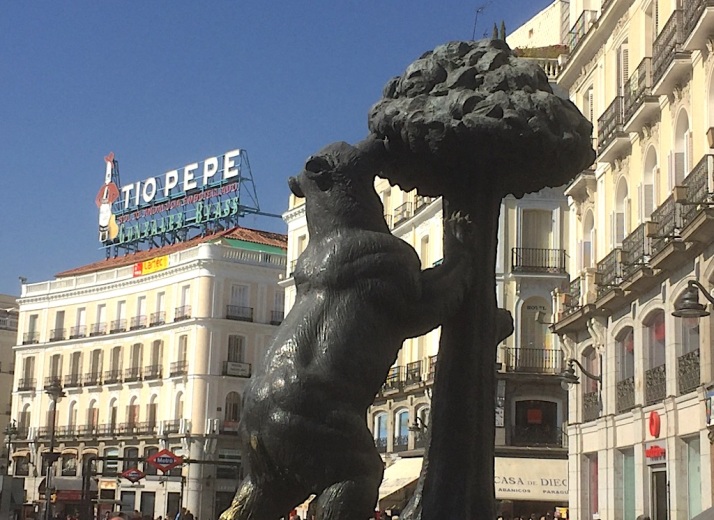 Here in the center of Spain, we are enjoying the commotion and activity of city life. As we explore the history, arts, and culture of the capital, we appreciate these peaceful and pensive places, and the statues, fountains, and memorials of monumental Madrid.