Along the American Riviera, azure skies and cerulean seas blend into a color known as Santa Barbara Blue. It is a favorite of local artists and architects, who apply it liberally to highlight the natural splendor of California’s Côte d’Azur. Distressingly; however, Santa Barbara also knows another color, a dark and sinister bully that rides into town wearing a black leather jacket. 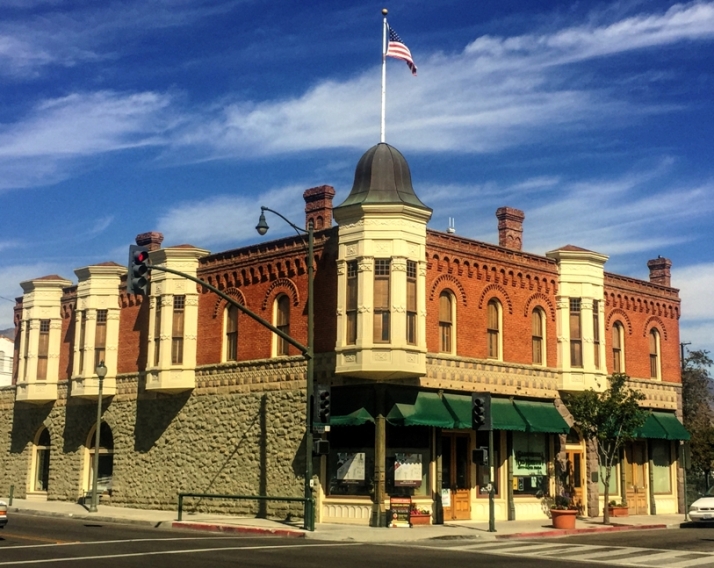 This hazardous hooligan is crude oil, who promises wealth, prosperity, and cheap gasoline prices for our SUVs. Despite its torment on the environment, petroleum is a natural substance, lurking just below the surface here in great and valuable abundance. Since it was so bountiful and reachable here, the first commercially successful oil well in the western United States was drilled only 60 miles east of Santa Barbara. 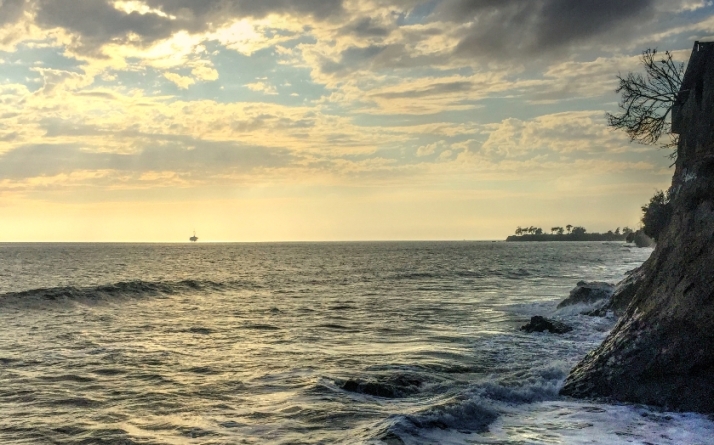 Mercilessly, there is an oil spill every day off the coast of Santa Barbara. About one million gallons of crude oil per year naturally leak out of cracks in the sea floor off nearby Coal Oil Point. With over 2,000 active seafloor vents, it is the second largest natural offshore oil seep area on Earth. 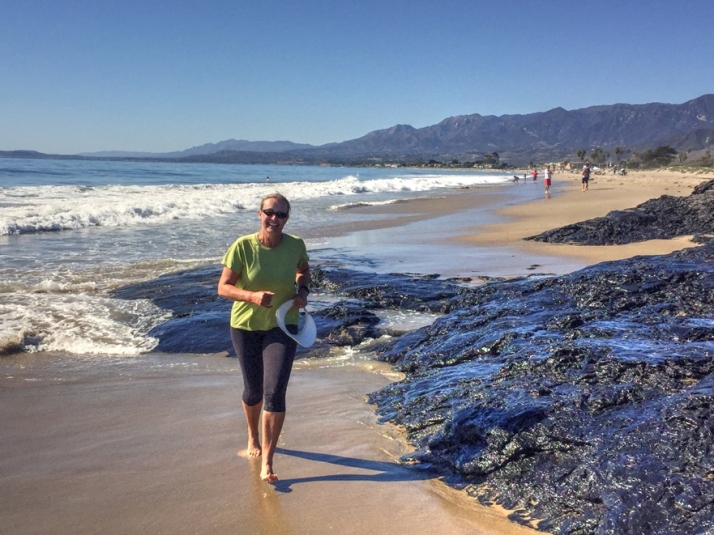 The bubbling crude from the natural seeps produces an oil slick on the ocean that weathers into tar balls, which wash up on the area beaches, and occasionally leave black smudges on your bare feet. Except for that small gooey inconvenience, we found the Santa Barbara beaches remarkably clean, exceptionally lovely, and very popular with surfers, sunbathers, and sandcastle builders.

One day, as we strolled down captivating Carpinteria Beach, we noticed jet black crude oil oozing right out of the sandstone bluff and onto the beach. The Chumash Indians collected this thick petroleum to seal their canoes and the Spanish used it for roofing Mission Santa Barbara. 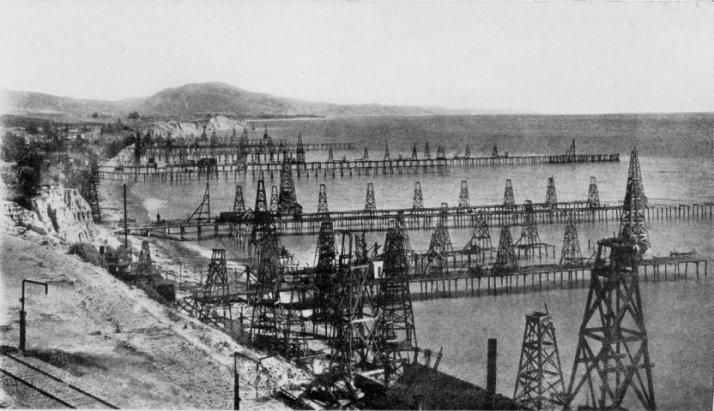 In 1896, to exploit this useful commodity, the world’s first offshore oil well was drilled off the end of a pier in Summerland, about five miles down the coast from Santa Barbara. Today, the well caps are leaking on some of these old nearshore wells, and Summerland Beach is closed due to the toxic vapors and other hazardous effects of the escaping oil.

In 1969, Santa Barbara Blue was painfully bruised by a major offshore spill, when a Union Oil Company well suffered an uncontrolled blowout. Until the well was capped 11 days later, about five million gallons of crude oil had flowed into the ocean. The black gummy oil fouled 35 miles of beaches along the Santa Barbara coast and the Channel Islands, and killed thousands of birds and numerous marine mammals. 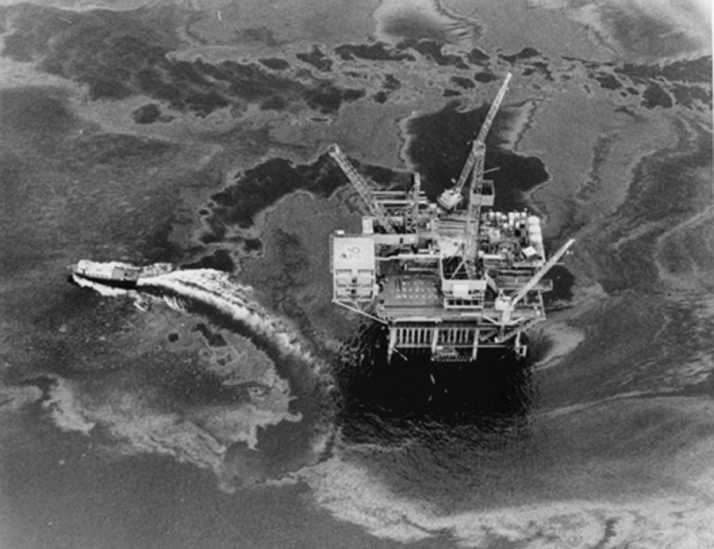 The Santa Barbara oil spill was the largest in United States history at the time, only eclipsed now by the Exxon Valdez in 1989 and the Deepwater Horizon in 2010. The terrible ecological damage led to a moratorium on new drilling in state waters, awakened the modern environmental movement, and inspired Wisconsin Senator Gaylord Nelson to create the first Earth Day celebration the following spring.

Despite the heightened environmental awareness and limits on additional drilling, that slick and slippery villain continues its attacks. As recently as May 2015, a corroded petroleum pipeline along the narrow coastal terrace above Refugio State Beach ruptured, failed to automatically shut-off, and spilled over 140,000 gallons of oil.

For all its charm and excellence, the American Riviera has taken an environmental pounding from the prized and prolific reserves of crude oil lying in wait beneath its bright and vibrant surface. Oil from natural undersea seeps, leaking caps on old offshore wells, and disastrous spills have left Santa Barbara Blue with one beauty of a black eye.

I have to wash my paws!

Blogger’s Note: This post concludes our first year of month-at-a-time travel. This weekend, we are heading home to spend the holidays with our family and friends. We have enjoyed blogging about our adventures, and have met the most kind and interesting writers and travelers along the way. Thanks for following us, reading our articles, and sharing your comments. We plan to continue the blog, so until our next post, we will see you on the computer.