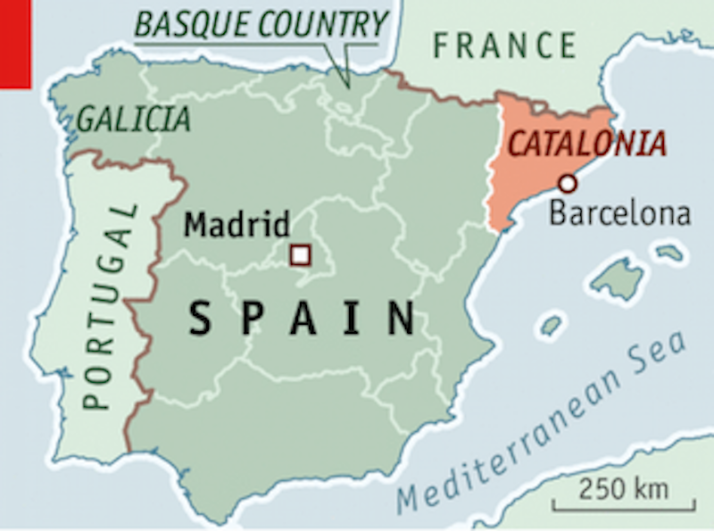 This fall, in the next chapter of our month-at-a-time travel saga, we are going to return to Spain. Over the next three months, Esther and I will travel to the autonomous region of Catalonia, the enigmatic Basque Country, and Spain’s capital city of Madrid.

Catalonia is a remarkable region in the northeast corner of Spain. It is the wealthiest part of the country, with a rich history rooted in its medieval past. More recently, Catalonia is also where an impressionable Pablo Picasso spent his formidable years, and modernist architect Antoni Gaudí and surrealist painter Salvador Daií called home. 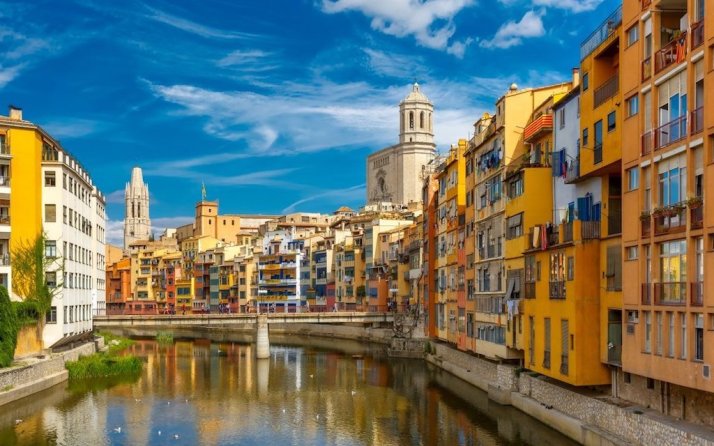 To try to grasp the imaginative and independent nature of Catalonia, and experience the diversity of its exceptional landscapes, we will begin the month in the cosmopolitan city of Barcelona. From there, we will continue on to the provincial capital of Girona, and rugged coastline of the Costa Brava. Finally, we will depart the region by crossing the high mountains of the Catalán Pyrenees. 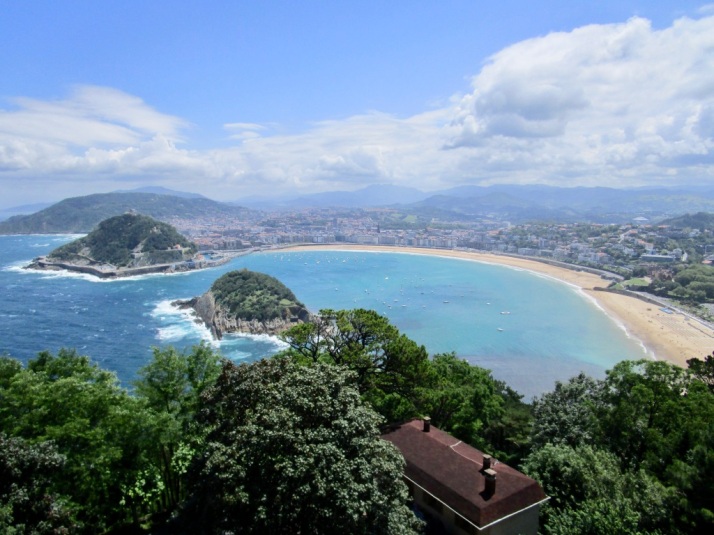 Once across the Pyrenees Mountains, we will settle down for our second month in the small seaside town of Orio, located just outside the fashionable city of San Sebastian in the Spanish Basque Country. From there, we will hike the coastal trails in search of the area’s unspoiled beaches, active fishing villages, and movie-set scenery.

We are also looking forward to sampling the celebrated local wines and renowned Basque cuisine, and learning more about the baffling heritage of the native people. With their own language, unique physical characteristics, and mysterious origins, the Basques continue to perplex linguists and historians.

For our third month, we have rented an apartment in the modern Hispanoamérica neighborhood of Madrid. Madrid is located near the center of Spain, both geographically and politically. It is home to Spain’s parliamentary monarchy and some of its most outstanding monuments and museums.

In Madrid and its neighboring day trip destinations, we plan to visit some of Spain’s most important historical sites. Places like Toledo, Segovia, and Ávila preserve the past, from Roman occupation to the Spanish Golden Age to Spain’s bloody 20th century Civil War.

By traveling for full months in Catalonia, the Basque Country, and Madrid, we expect to expand our understanding of Spain, and fall in love with it all over again. One-third of a century since my semester studying Spanish, I am elated to be returning with a new paperback version of Iberia and my bota bag ready to be filled with Spanish red wine.

Blogger’s Note: Unless credited, we took all of the photos in this post during family trips to Spain in 2012 and 2014.

20 thoughts on “A New Chapter in Spain”